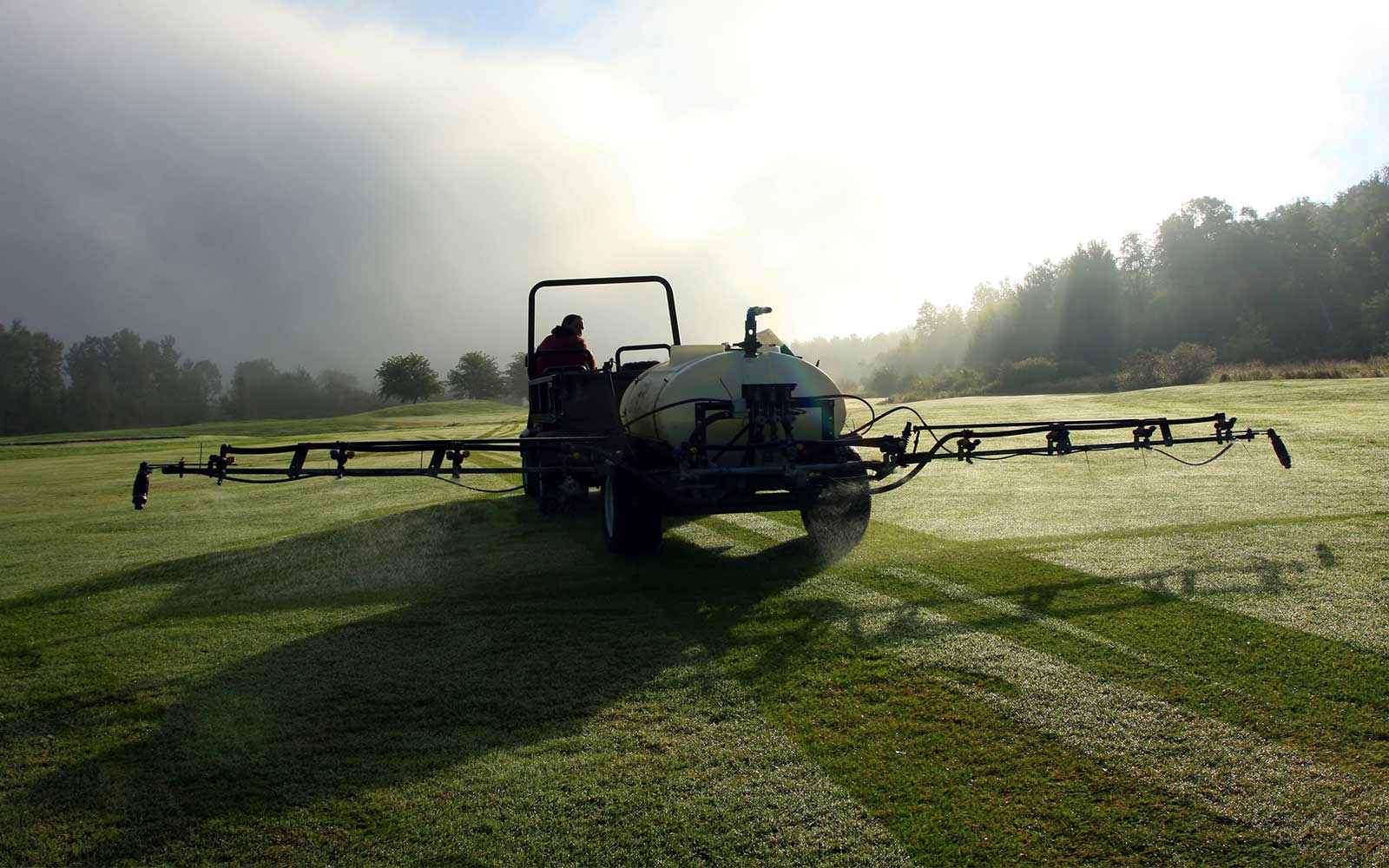 PCNB (pentachloronitrobenzene) has been used as a turfgrass fungicide for more than 55 years. Golf course superintendents in the Northern, Western and Pacific Northwest regions of the U.S. have traditionally used it as the foundation of their fungicide programs to prevent pink and gray snow molds and Microdochium Patch – and there’s a good reason for that. In recent years, dozens of university fungicide trials from across the country have verified that PCNB-containing fungicide treatments have consistently been the top performers when snow mold and Microdochium Patch pressure is high and excellent fungicide efficacy is needed the most.

Additionally, PCNB has a unique combination of several biological and chemical properties that makes it very useful as a turfgrass fungicide:

As a result, PCNB is a very valuable new tool that golf course superintendents can add to their fungicide programs as a rotation partner to help reduce and delay the development of fungicide resistance.

However, PCNB’s potential advantages don’t stop there. Charles Silcox, Ph.D., product development manager for AMVAC Environmental Products, worked with various researchers who conducted multiple trials over the past seven years. According to a video presentation by Dr. Silcox, these research trials have uncovered many interesting facts about PCNB, including the following:

In 2016, AMVAC introduced this PCNB + tebuconazole treatment to the golf market as the turfgrass fungicide product Oreon™.  In 2018, Oreon™ was renamed Premion™.

To learn more about these exciting anthracnose fungicide trial results, and how to best utilize the Power of PCNB and Premion™ in your fungicide programs, visit AMVACAnswers.com or contact your AMVAC field representative.

Important: Always read and follow label instructions. PREMION is EPA registered. Some products may not be registered for sale or use in all states or counties. Please check with your state agency responsible for pesticide registration to ensure registration status.