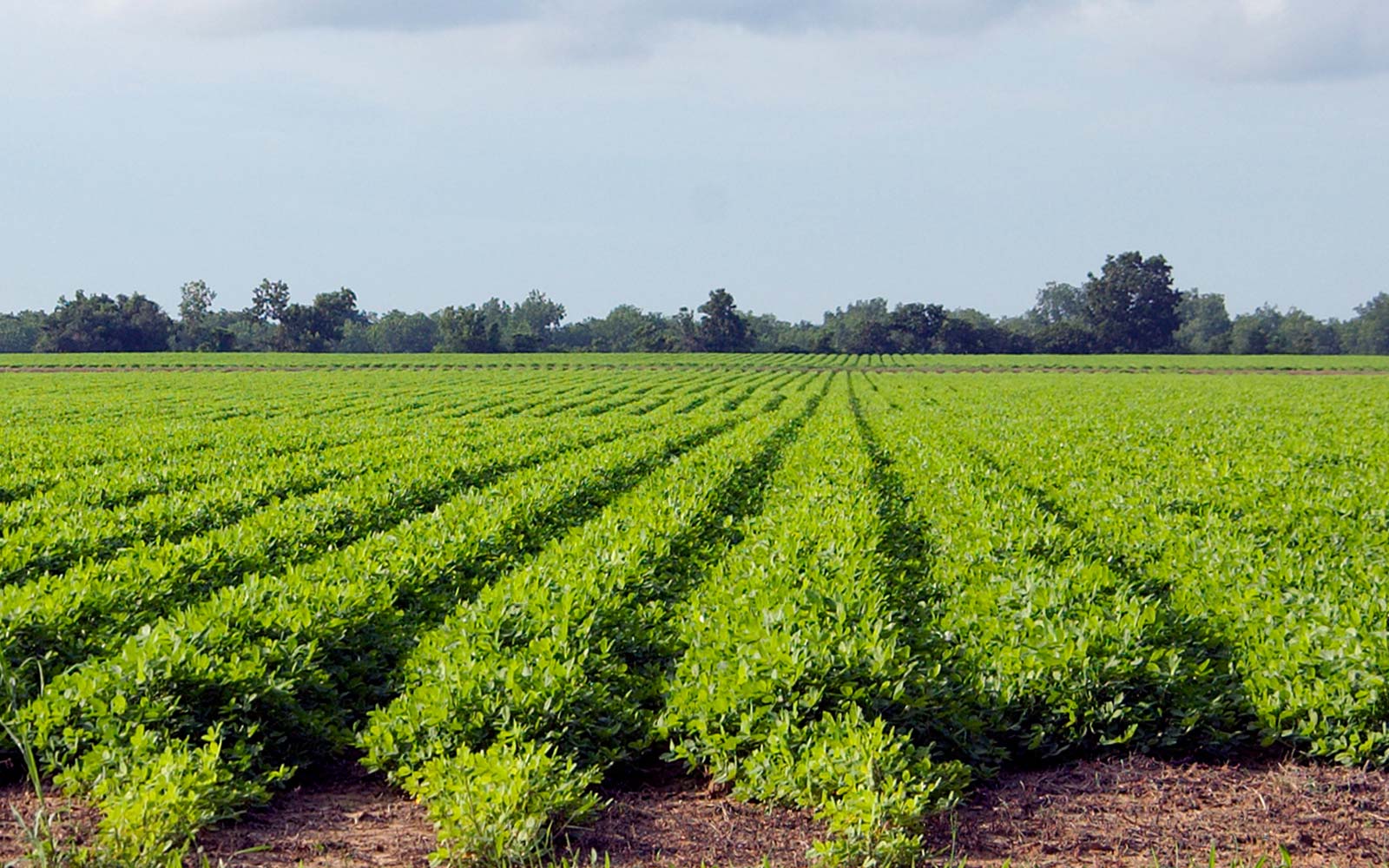 If you grow soybeans, you’re likely familiar with Sclerotinia stem rot, also called white mold. But what exactly is it, and more importantly, how do you get rid of it or prevent it all together?

White mold is caused by Sclerotinia sclerotiorum, a fungal pathogen which favors wet conditions and cool temperatures. This pathogen can survive harsh conditions by forming hard, black and irregular masses called sclerotia. These survival structures will stay dormant over the winter months. Once humidity rises due to plant canopy closure, the emergence of mushroom-like bodies called apothecia can be seen.

According to the University of Nebraska-Lincoln’s (UNL) Cropwatch, apothecia can produce millions of spores over a week-long period that are released during favorable weather conditions. Because these spores are airborne, they can also travel to other fields, infecting nearby crops and contaminating soil.

Although the fungus can enter plants through damaged tissues, it most often infects by entering through flowers. For this reason, crops like soybeans are most susceptible when the plants are wet and flowering.

HOW TO IDENTIFY IT

According to Iowa State University, some symptoms of white mold resemble other diseases like brown stem rot, sudden death syndrome or stem canker, so it is important to identify the correct disease. Here are several signs of white mold to watch for:

HOW TO PREVENT IT

In soybeans, white mold develops and spreads during flowering until pod formation. However, UNL says the disease needs high humidity and cool temperatures (below 85°F) to develop. If you grow soybeans in these conditions, here are actions you can take to lessen the chance of white mold developing:

HOW TO MANAGE IT

If you find your field is already infected with white mold, you can still limit the spread of the disease. Here’s how:

Important: Always read and follow label instructions. Some products may not be registered for sale or use in all states or counties. Please check with your state agency responsible for pesticide registration to ensure registration status. All products are EPA registered.